Stay tuned and I will tell you why….

So there are maybe 10 bands that I have any desire to hear new music from.

And honestly, if I had to choose just one, Bruce and The Jayhawks would be a tough decision.

So how did a band that has been making music since 1986, and have never had a “real” hit single or hit LP become the band that I am the most interested in NEW music from?

A few reasons: First, they have been unbelievably consistent. Their 2018 LP “Backroads and Abandoned Motels” was largely new recordings of songs that Gary Louris had written for other people over the years. He has three lead singers in the band and a half dozen co-writers. It should be a stop-gap or “b-sides” type LP, instead, it is equal or better than their amazing (career high) Paging Mr. Proust (2016). The LP concludes with two brand new songs written for this LP that are among Louris’ best. “Leaving Detroit” and “Cary You To Safety” are too mellow to lead the LP, but may be the best two tracks.

Their catalog of 10 Lps (plus a best of with a rare tracks bonus disc, a live download only LP, and a two disc “official” bootleg of an unplugged show) does not have a single bad track. There are songs I like better than others, but there is not a stinker to be found with 100+ original songs. Add the Louris/Olsen Ready For The Flood, add Gary’s solo LP, Golden Smog contributions, there just aren’t any weak songs.

(Gary does not like “Mockingbird Time” the Louris/Olsen-Jayhawks reunion LP from 2011 – I have to disagree with him, it is strong and holds up against their catalog. When it came out it was my favorite LP of theirs. In fact Tiny Arrows is in my top 5 favorite Jayhawks songs.)

Second, they have found their groove as an older band, they are more soulful, more willing to take chances, and they GEL as a group better than ever. As players they are all at the top of their game, and Gary, Tim and Karen’s voices are as good as they have ever been.

What artist HONESTLY improves with age (be honest). Who can still play the old songs in the original key, with the same spark, with the same voices (mostly) and make them fit in with their current music? Who isn’t playing their “oldies” set with a new song or two peppered in that sends the audience to the bar or bathroom?

The “Live At The Belly Up” release (2015, download only) was from a tour they were on to celebrate the re-release of three LPS from the late 90’s/early 2000’s (Sound Of Lies, Smile, Rainy Day Music), so 15-20 years since they originally came out. This band was able to improve on nearly every song from these LPS night after night, and they STILL play these songs like it was 1998.

So back to my real anticipation of their new material. 34 years after their debut (“Bunkhouse” LP from 1986, well before their Twin Tone or American Recordings major label debut)what I want is 12 more songs I can add to my endless Jayhawks playlist. There will be 4-5 new songs that will (rightfully) become part of the live show, and hopefully will get them to Atlanta again. If the quality is on par with what they have done the last few years, it will be my LP of the year 2020.

First of all, welcome to “Pound A Minute Club” Blog. This is where I get to sound off on all things music. I’m a music fan, snob, fanboy, critic, collector, walking encyclopedia and nerd. I own every CD or LP by every artist that I love, I have seen just about everyone (the ones that got away will be a future blog post). My tastes are seen as broad by some (1930’s to present) and narrow by others (almost no interest in hip-hop, EDM, most modern artists). My wheelhouse is Rock And Roll, Rock (again I will make the difference known in a future blog post), 90’s Alt-Country, 80’s pop, 70’s punk, 60’s “Freedom Rock”, 50’s Rockabilly. I’m not afraid of a little Prog. I am not embarrassed by my love of disco, I don’t get The Doobie Brothers at all but am all in on Steely Dan. 75% of my favorite records came out between 1968-1972 (I was born in 1970).

Where did I get the name? Well there was a story/legend that when Rockpile (Dave Edmunds, Nick Lowe) were at their peak in the mid 1970’s they had two ongoing drinking contests. The first was the 24-hour club, where to be a member you had to agree to ANY invite by any member at any time to go on a bender. 3AM? You get the call, you go and drink until you can’t anymore. The second was the “Pound A Minute Club” where you had to spend 1 pound on drinks every minute and consume what was brought to you. I can imagine the conversations that these legendary musicians found themselves in 10-15 pounds (and drinks) later.

Not 100% sure but I expect that I will post this blog to Facebook for comments/debate and leave the comments off on the actual blog. Let me see how this goes.

Grab a seat at the bar, order a cold one, get me in a debate/conversation/argument about Terry Kath, or Bob Stinson, or The Pogues, or David Lee Roth – then be ready for the bar to close down while we are still in mid conversation.

The Brothers Leland are ready to rock! Indeed, they broach no other subject on their debut EP “If You See Something Say Something.” Everything great about rock music is here! The Memphis inspired title track gives way to “Rock And Roll Call,” a child of The Rolling Stones if there ever was one. “Wasted On Me,” with its Slade style sing-along chorus, could be a hit today. After Eric pops his head out from behind the board to sing “Sinner” there’s nothing else to do but let ‘er rip and roar again.

The Brothers Leland EP will be available to stream or download from all major sites Septemener 1, 2019

The Stoneberrys with The Sideburners and special guests Sunday July 9th at The Masquerade at Underground Atlanta. Tickets at www.masqueradeatlanta.com 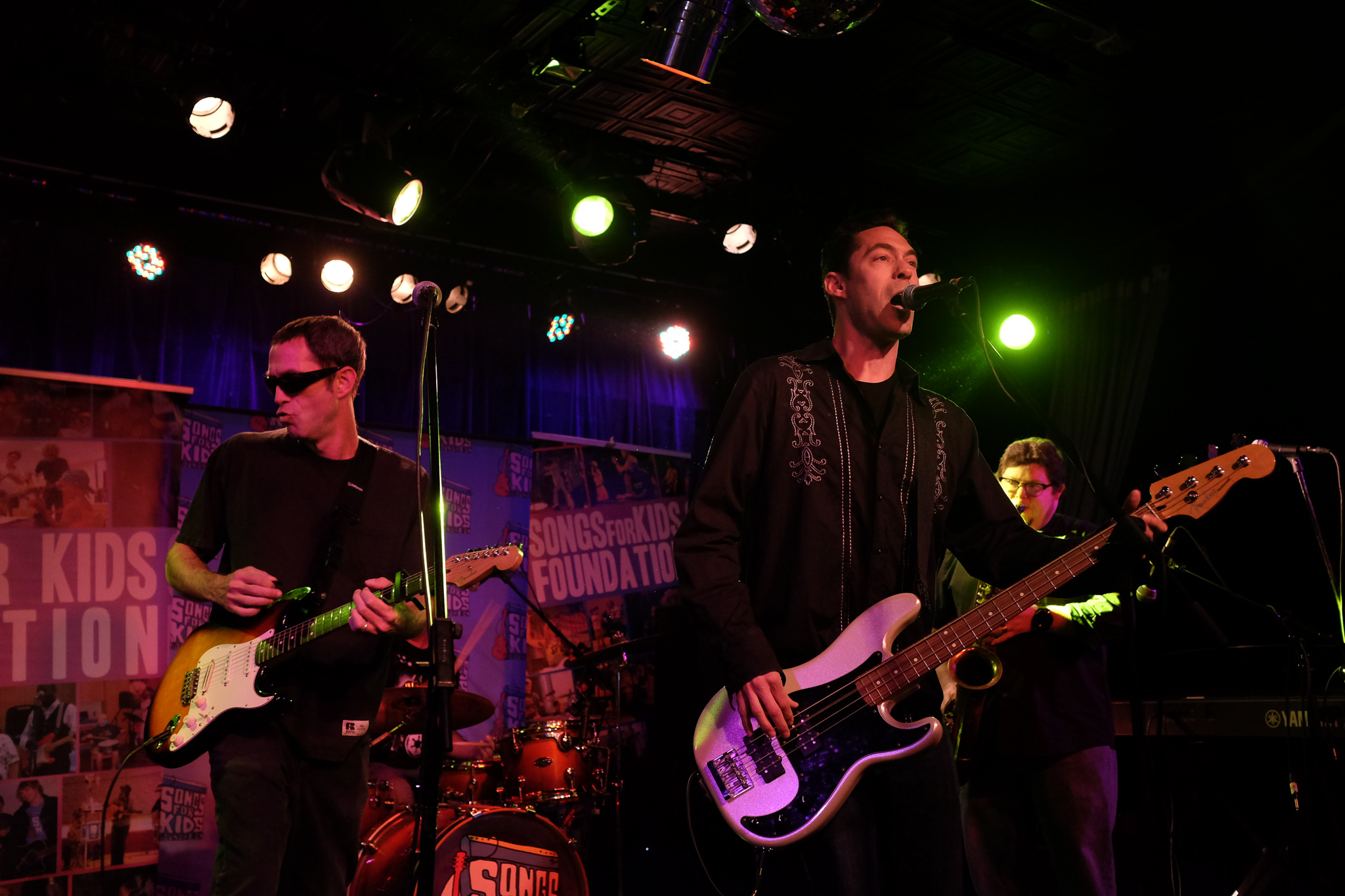 The Stoneberrys return to 500 Songs for kids for the third time, playing “Start Me Up” to a packed Smith’s Olde Bar. 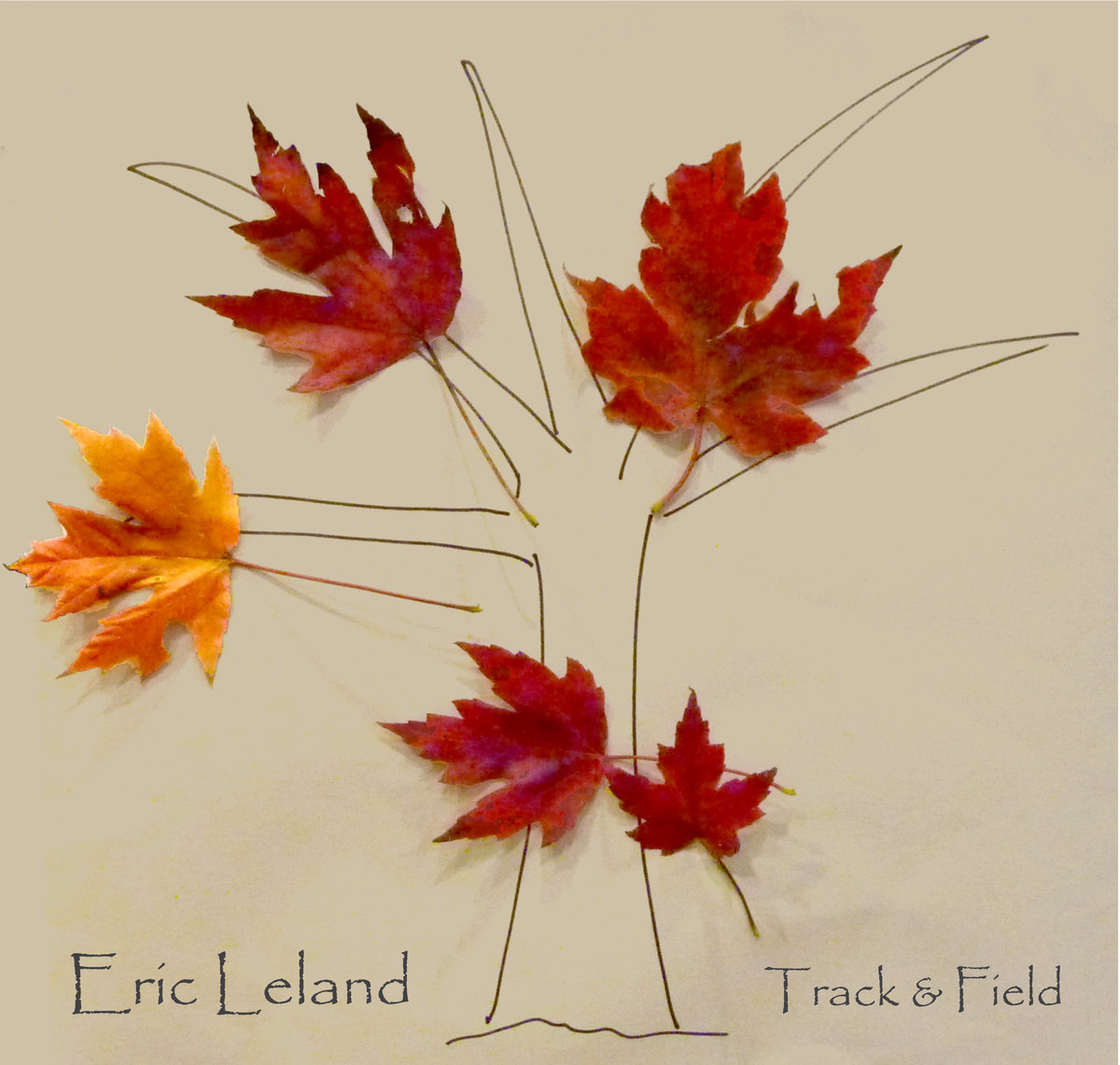 After laying low for the summer, The Stoneberrys are back playing all over Atlanta this Fall and Winter. http://www.facebook.com/thestoneberrys is the best place to see up to the minute tour date info.